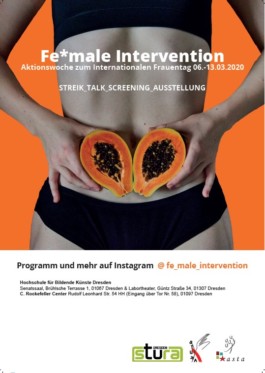 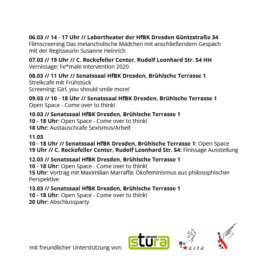 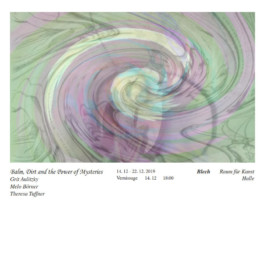 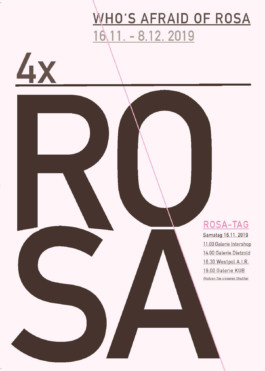 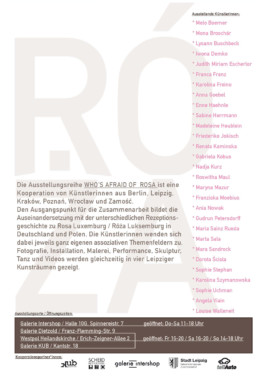 THE PARTY EXHIBITION is a conceptual costume party, an artistic masked ball with optional "dress code". The participating artists realize works that can be chosen and worn by the visitors during the party. The guests become the artwork of the exhibition by using the acquired costumes, objects and accessories.
In its form as an event, the exhibition project draws attention to the human body and its capacity for transformation and diversity.
Concepts such as beauty and visual normalization are questioned through specific breaks in aesthetics. The guests of The Party Exhibition become collectors, models and agitators. Wearing the costumes they create an environment in which there is neither a specific role nor a ready-made performative action. This enables the audience to "show themselves" through art, a metaphorical outing in an aestheticized experimental setup with an uncertain outcome.
The produced works deal with identity, positioning, violence, sexuality, need and fear from a (post)feminist perspective, between irony and political commitment.
Part of the concept of the exhibition is to photograph the participants wearing the artworks during the party so that different constellations of people and costumes become a visual work, a moving and lively collage. The photos will later be used to produce a dedicated catalog by the Turin publishing house Edizioni Inaudite. 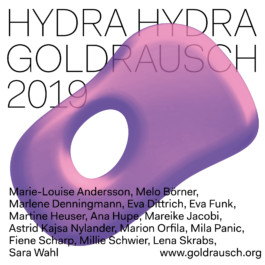 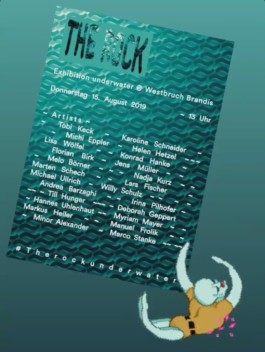 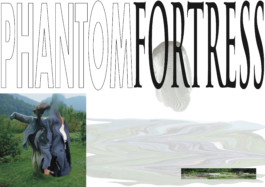 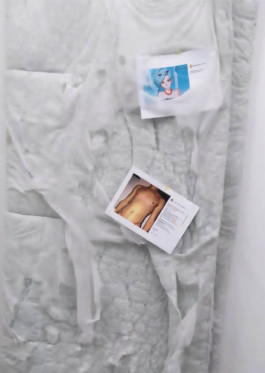 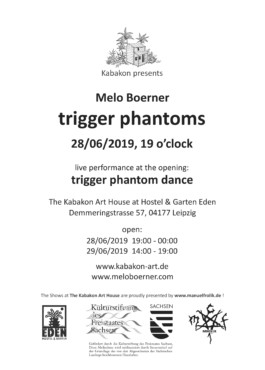 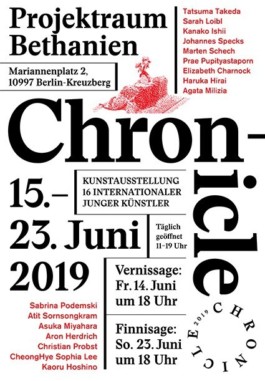 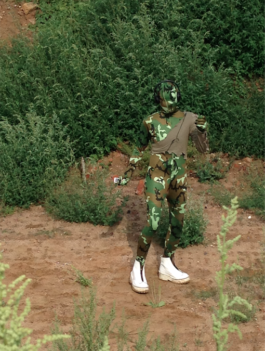 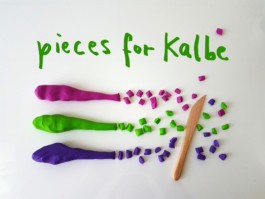 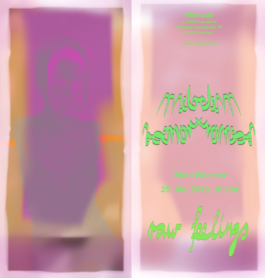